There is often a dire image of farmers that permeates federal agricultural policy and the public’s view of farming – it’s the picture of farmers barely making ends meet, and fending off poverty to save their farms. 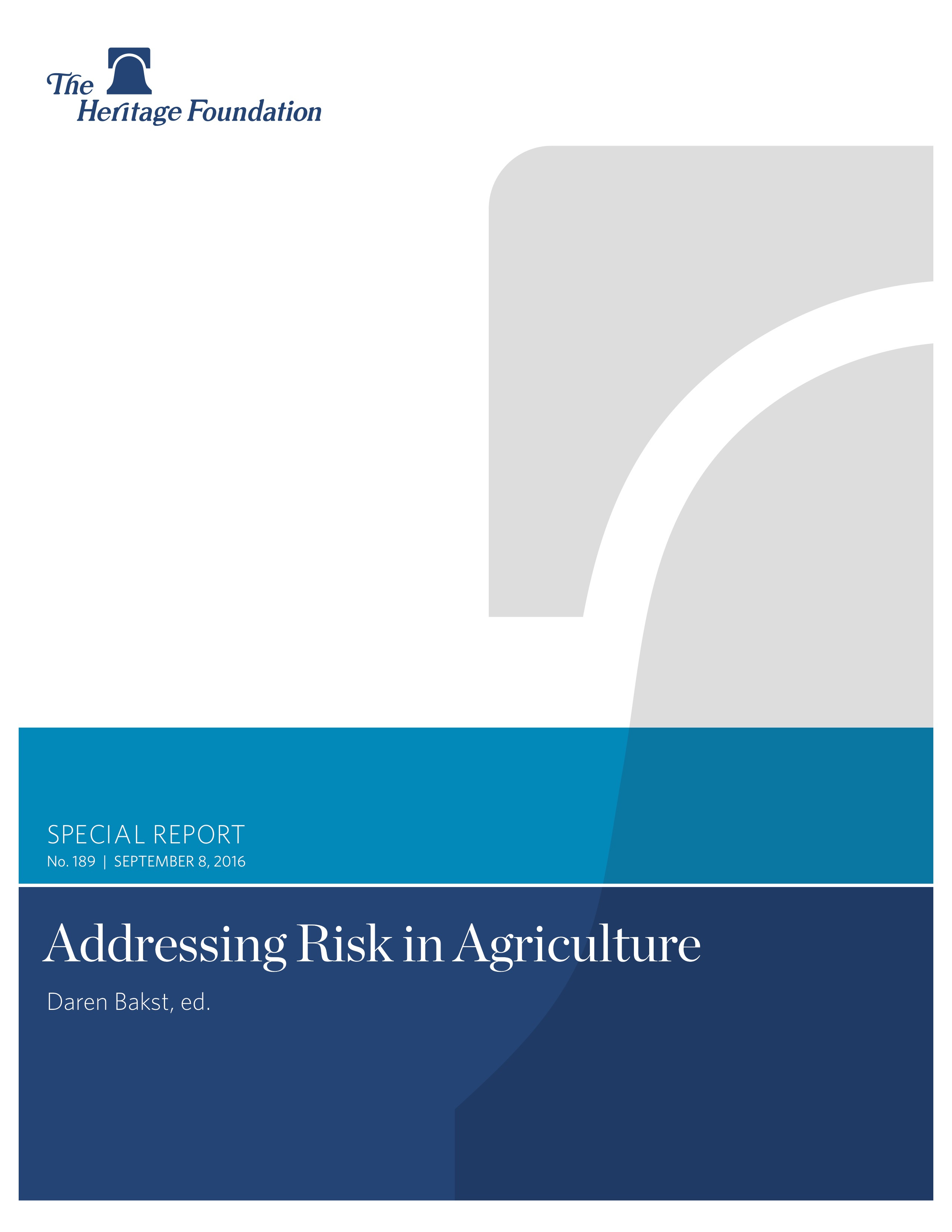 Fair Farms took notice of a study from the Heritage Foundation released last month which found that this image is far from reality. According to the conservative think tank’s study, farm households have higher incomes on average when compared to other U.S. households. They also have 10 times greater net worth.

The study pointed out what it calls two “underlying and faulty assumptions” for providing farmers certain subsidies under the Farm Bill – that farmers do not have the financial means to manage agricultural risk and that this risk cannot be effectively managed without government assistance.

The Heritage Foundation outlines a number of ways that certain subsidy programs under the Farm Bill – mainly commodity payments (direct payments to support farm income) and crop insurance (insurance for crops due to natural disasters, etc.) – do more harm than good. For instance, they may:

This is significant given that Farm Bill commodity payments, alone, result in a dole-out of more than $15 billion a year in direct payments to farms.

Perhaps the most interesting fact in the study is that subsidies are disproportionately given to industrial-sized farms over smaller farms.According to USDA data from 2014, only one-fifth of commodity payments that year went to small sized farms; the rest primarily went to mid-scale and large-scale farms.

While these are important findings, the report leaves out a few arguments that Fair Farms would like drive home.

Given that a significant majority of commodity payments go to larger farms, these subsidies ultimately benefit large agricultural corporations more than the farmers who contract for them or sell to them. By mainly giving subsidies to industrial sized farms, the government is primarily supporting mono-crop farming operations that utilize intensive farming practices like chemical fertilizers, herbicides and pesticides, and minimal crop rotation.

Heavily subsidized corn and soy farms also use enormous amounts of fossil fuels, contributing to as much as a third of all greenhouse gas emissions. They also promote the manufacturing of processed foods (think high fructose corn syrup) that are implicated in the steep rise in overall health care costs in the United States. Meanwhile, foods like fruits and vegetables that are essential to a nutritious diet are largely left out of the subsidy system.

By looking at how these commodity payments are divvied out, it becomes clear that the government isn’t doing any favors in terms of the promotion of agricultural diversification – this is bad news for farmers, local economies, public health, and our environment.

We’d also like to add that certain subsidized crops, like corn, are not produced for human consumption – but primarily to feed cattle, pigs and chickens, or to make ethanol. Close to forty percent of all corn produced in the United States is used for animal feed and another forty percent is used for ethanol.

The logic of providing commodity payments to corporate monoculture farms that are already bringing in billions in revenue is shaky at best. These payments originated as a way to help farmers in dire need of assistance, not to give out taxpayer money for the benefit of the $1.5 trillion industrial food industry that processes most of the food Americans eat.

The study recommended, in conclusion, that we slowly phase out both the commodity payment and crop insurance subsidies all together. Fair Farms supports agricultural subsidies that relate to conservation of farmland, as well as those that are targeted to smaller-scale, diversified, and low-income farmers. In addition, we believe there is great value in subsidies that support techniques to mitigate environmental harms and heal the soil, such as the case with regenerative or holistic farming.

We believe that these subsidies should prioritize sustainable farming practices for food grown for human consumption, such as fruits and vegetables, as opposed to food grown for livestock consumption on factory farms. Supporting a broader range of crops encourage crop diversification, which ultimately leads to less harmful chemical input, healthier food, and improved land and waterways.